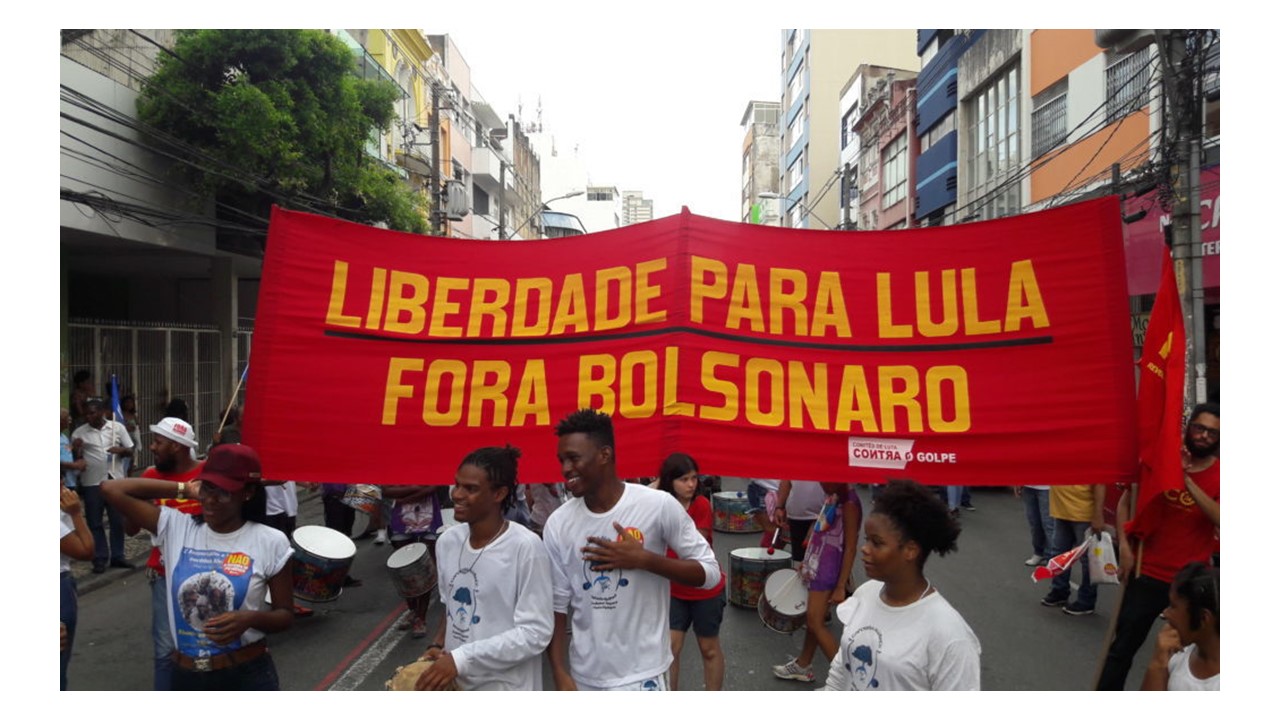 If so, will affect/interrupt all ports and airports operations and consequently results in inconveniences and delays/ cancelations of vessels/air flights.

Some private port terminals apparently will NOT be affect.

Members of the Central Única dos Trabalhadores (CUT) and Uniao Geral dos Trabalhadores (UGT), along with other labor unions (INCLUDING PORT UNION), have announced a nationwide general strike on Friday, June 14, to protest proposed Social Security reforms (NEW BRAZIL’S PENSION REFORM). Aviation, road, rail, and water transportation workers are all expected to participate in the strike. The work stoppage is being held in support of students, teachers, and other trade unions who are also planning to protest on June 14. Associated demonstrations are expected in major urban areas and significant transportation disruptions are anticipated. A heightened security presence is possible near any protests; clashes between demonstrators and security forces cannot be ruled out.

Individuals in Brazil are advised to monitor developments, avoid all demonstrations as a precaution, maintain flexible itineraries, anticipate significant transportation disruptions (including flight delays and cancelations) and a heightened security presence near related protests, and adhere to instructions issued by local authorities.