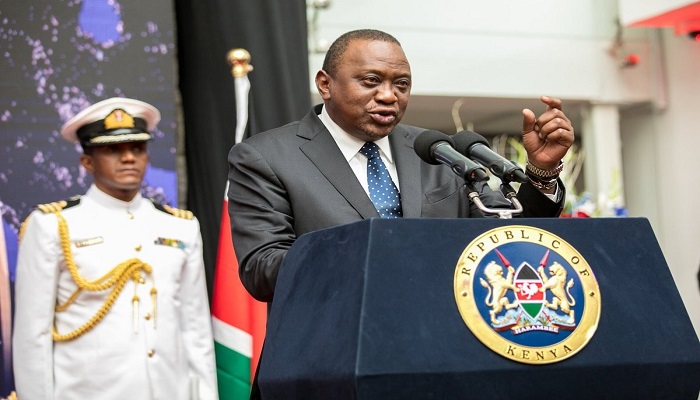 The new Kenya finance bill was approved after a chaotic session in Parliament and subsequently affirmed by the President.

Amongst other taxes and budget cuts, the most important element for transport business is the reduction of VAT on fuel from 16% to 8%.

This is to take effect immediately and as such we hope the cost of transport to start reducing from next week to not entirely to the level it was before. Further communication will follow once this has settled.

” President Uhuru Kenyatta’s eight per cent VAT on fuel will apply after opposition in Parliament failed to raise the requisite quorum.
The proposals contained in Mr Kenyatta’s memorandum on the Finance Bill 2018 were adopted after it emerged that there were only 215 MPs present in the House. Parliament requires at least two-thirds majority or 233 of the 349 MPs to veto the President’s memorandum.

Several MPs walked out of the National Assembly chamber prompting the chairman of the Committee on the Whole House Soipan Tuya to order a recount to establish quorum.
The report on the memorandum was tabled by Kipkelion East MP Joseph Limo, who is the chairman of the Finance and National Planning Committee.

Upon the House reverting to plenary, Speaker Justin Muturi had a hard time cooling tempers after MPs faulted the voting system saying there was enough quorum in the house unlike what was reflected. A moment of uncertainty greeted the session as a section of MPs chanted ‘Muturi must go’ and ‘haki yetu’. The Speaker suspended the sitting for 15 minutes to allow the IT team to assess the problem after MPs complained the voting system was faulty.”

Thank you very much to Darka E.A Logistics Services Ltd, member of Africa Logistics Network representing Kenya, for sharing this news with us!