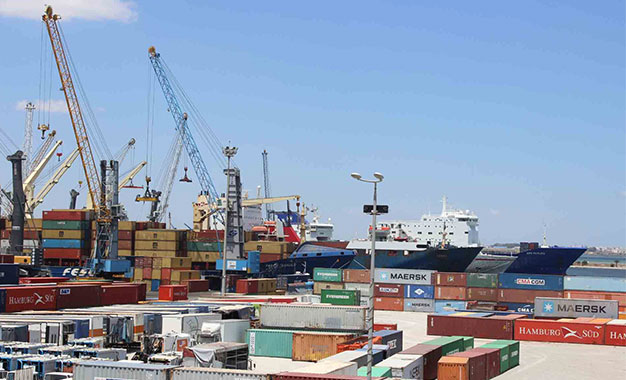 ” Arriving at the port of Radès (Tunisia), ships must wait sometimes up to two weeks before they can dock at the quay. These delays are not without consequences on the costs, in particular in terms of additional vessel detention and security fees and possible late payment penalties, in foreign currency, to the shipowner for non-return of containers in time.

leconomistemaghrebin.com publishes, since February 5, 2018, the daily and global cost of port congestion. According to data provided by the UTICA’s National Federation of Transport (FNT), this cost amounted in February to $ 3.7 million and $ 4 million in March 2018. The cost of the day of the 25 April 2018 of the congestion reached $ 78 thousand. From April 1 to 25, 2018, the cost caused by port congestion reached $ 3.1 million. ”