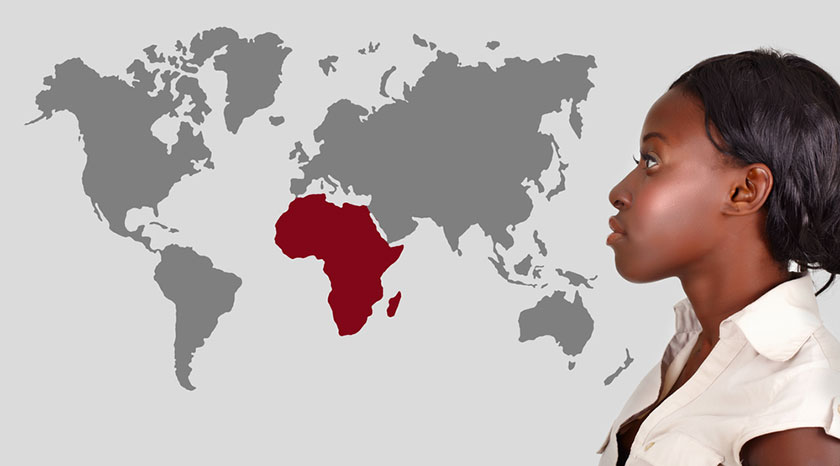 Why a new Network? We think the 21st century is the one of Africa and we want to be the Freight Forwarder Network for the new Century.

Why a new Network?

At the end of last century, due to the important growth of the international transports, the worldwide Freight Forwarders realized that to keep just a relation with their abroad Agents was not sufficient anymore and, furthermore, it was very expensive to maintain relations with very long business trips, contacts and so on.

According to these necessities, the idea of a Network took place. The idea in fact was very simple: to build up a network of Members, not only Agents, with a very wide presence in a more and more increased number of Countries. The most efficient Network should cover all countries in the world and arrange a selection of the new entries.

The most interesting point has been the creation of “Annual Meetings”, started with an annual frequency, to evolve later in a more frequent or focused on some specific activity meetings. The advantage of meetings is to offer during a short period (3 or 4 days) the possibility to meet, to know and to discuss about current problems with new potential partners from all over the world, without forgetting how the city of the meeting has been always very nice and comfortable.

With this philosophy, the number of Networks increased a lot and, as usual in such situation, some of them have been respectful of the original ideas whilst other network became just a money machine on new entry’s fees.

Certainly the enormous growth of the traffics from and to China and the creations of new forwarding Companies in all Chinese Provinces contributed to the development of the number of Network all over the world. Some years ago, one Agent in Hong Kong was enough to cover Chinese traffic but, currently there is the necessity to cover more provinces in order to offer a good service to our Customers.

With the stabilization of the Chinese traffic what is the way to increase the development in freight forwarding business in the future? The answer is only one: Africa! Actually, many problems must be solved: economical, politics ones and the creation of new forwarders companies and so on, but these problems must be solved to allow all African Countries to reach a good rank in their Continent.

For all reasons explained above, we have made great efforts to emphasize African continent into a network open to worldwide members. This is Africa Logistics Network.

We decided to start with very low fees in order, we hope, to have many potential members and to select the most reliable ones. Small and medium African companies qualified for good service to worldwide members of the network. Yes, Africa Logistics Network is the only way to offer in Africa an alternative to the Shipping giants. An alternative where customers and agents are not just numbers into a corporate budget only.

Join us at Africa Logistics Network!