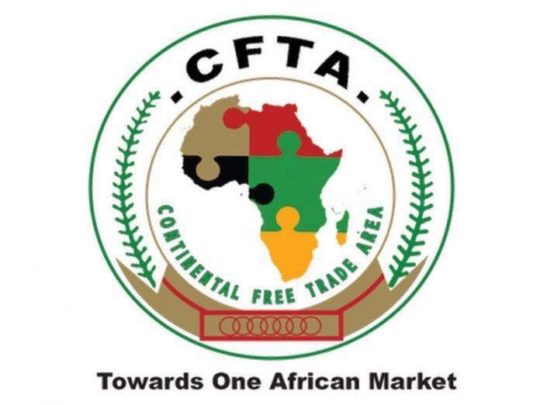 “Africa is quietly putting together a free trade agreement that spans the continent.

On May 30 entered into force the African Continental Free Trade Agreement (AfCFTA) after clearing a key procedural hurdle and being ratified by the parliaments of 24 countries.

The commissioner of Trade and Industry for the African Union, Albert Muchanga, confirmed in a tweet that the agreement is now in force and that a unified market would be launched July 7.

When fully implemented, the trade deal will create a single market for goods and services by removing existing trade barriers across Africa. The agreement is expected to boost regional trade by reducing tariffs and allowing companies to expand and enter new markets.

Analysts remain worried, however, about a lengthy implementation process because the distances to cover are huge, the rail system is not in good shape and the streets are often in a pitiful condition and chronically congested.”