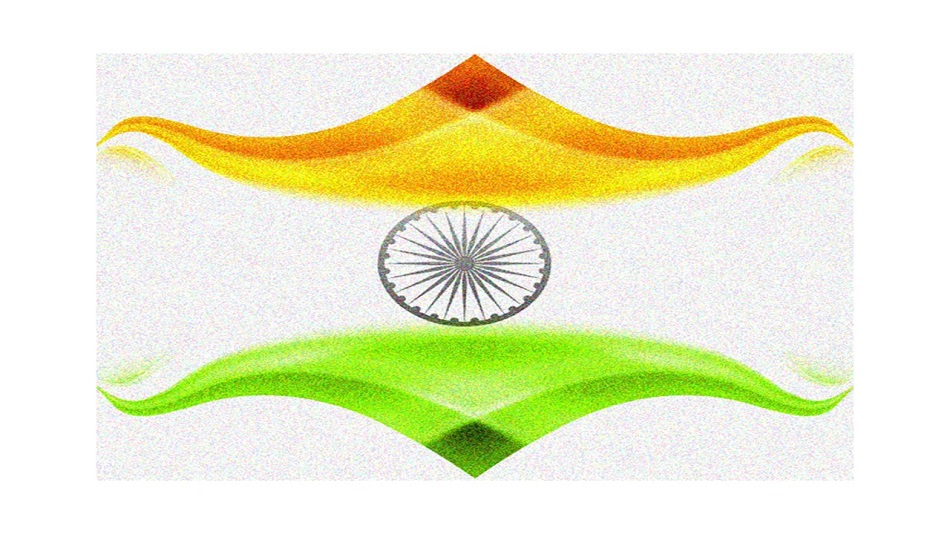 ? IIT-PAL lectures prepared by the IITs which aim to help students crack the Joint Entrance Exam (JEE) will now also be available on the ‘Swayam’ platform which can also be accessed on mobiles.

? The Advanced Medium Combat Aircraft (AMCA), India’s next indigenous fighter, is expected to make its first flight by 2032. Development work on the jet is under way.

? Maldives is donating $50,000 for the ongoing rescue and relief operations of flood hit Kerala.

? Used luxury cars are growing at double the speed of new luxe vehicles and at least 50% faster than 2017.

? In its aim to promote international trade with neighboring countries, the Centre has shown keen interest to develop a multimodal logistics park in Assam.

? Capesize vessels are large sized bulk carriers and tankers. They are so large that they cannot pass through Panama Canals and have to transit through the Cape Horn to move from Atlantic to Pacific Ocean. 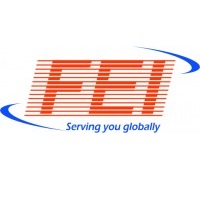